Terry Ray Young, 71, passed away peacefully with family by his side on January 9th, 2022 at Lakeland Spectrum Hospital in St. Joseph, MI.

Terry was born on December 1st, 1950 to Ruth (Sernau) Young and Orren Young at Mercy Memorial Hospital in Benton Harbor, MI. He is preceded in death by his father, Orren Young, mother, Ruth Young, and brother, Michael Young.

On May 11th, 1970 Terry enlisted in the United States Marine Corps. During his tenure, he served as an Explosive Operator and earned both a National Defense Service Medal and Sharpshooter Rifle Badge before being Honorably discharged on May 11th, 1973.

Upon returning home Terry began working as a locksmith with multiple family members at Brown’s Locksmiths in Benton Harbor and St. Joseph, MI. After over 46 years of dedicated service, Terry answered his final service call in the summer of 2020 and officially retired.

Terry had several hobbies over the years including doing woodworking projects, automotive repairs, restoration, and most impressively doing metalworking projects for friends and family, as a self-taught machinist. None of these hobbies however, were done without his twin German Shepard’s, Joey and King being right there by his side.

Terry is survived by many loving cousins, nieces, nephews, neighbors, and his beloved twin German Shepard’s, Joey and King aka “the boys”. A memorial service will take place Friday, January 14, 2022 at 12:00 PM at Starks & Menchinger Funeral Chapel. Burial will follow at North Shore Memory Gardens with full military honors. Friends may visit with the family at the funeral home one hour prior to the service. In lieu of flowers, donations can be made to Humane Society of Southwestern Michigan. 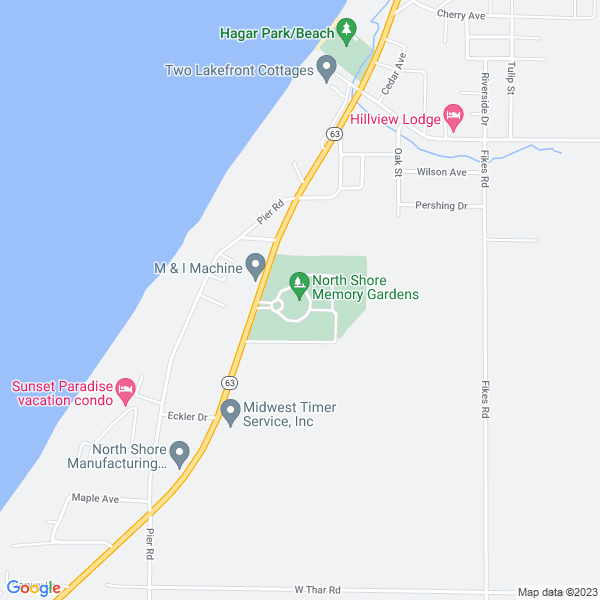