On December 1st, 2021, Mark Witkowski peacefully slipped the surly bonds of earth and went to be with Christ. He was 70 years old, and a beloved husband, father, and grandfather. Mark is survived by his wife Joetta; his five children, Thomas (Meghan), Peter (April), Christina (Nathan), James (Elizabeth), and Andrew (Chelsey); ten grandchildren; his brother, Bret (Amie) and two nieces, Elizabeth and Emily. He was preceded in death by his mother, Gladys; his father, Donald and his grandson, Peter Alexander.

Mark was born on December 6, 1950, in St Joseph, Michigan. He graduated from St Joseph High School in 1969. After high school, he attended the United States Air Force Academy, graduating with a Bachelor of Science in 1973. He served his nation as an Air Force officer in assignments in Michigan and Texas, achieving the rank of captain before separating from the Air Force and earning a Master’s of Business Administration from the University of Texas in San Antonio in 1978. Mark met his wife Joetta while stationed in San Antonio, Texas, and married her in 1979.

After his time in the Air Force, Mark worked at a variety of finance-related fields, proudly finishing out his career with 10 years as an analyst for the Federal Bureau of Investigation. However, his true professional passion was teaching. He taught collegiate economics and finance either full or part-time for most of his adult life. Even after retiring, he continued teaching part-time and online until his illness made it impossible.

Mark very much enjoyed playing and coaching sports, and in his younger years, was rather good at them himself – he lettered in four sports in high school, was recruited to play football at the Air Force Academy, and was inducted into the St. Joseph High School Hall of Fame in 2011. His own athletic abilities combined with his love for coaching (especially his own children) inspired him to setup the Pulaski County Home Education Athletic Association (an organization still going strong in central Arkansas today), so that his children and other home school students throughout the area would have an avenue to participate in interscholastic sports. He also loved organizing important events and being the “man behind the scenes,” boldly walking up to a state governor or cold-calling a VIP to obtain guest speakers, but never seeking recognition himself.

Of more importance than any of the above, though, Mark was a husband, a father, and a grandfather. He was a faithful and servant-leader through forty-two years of marriage. He was a loving and self-sacrificial father to five children, working nights and weekends to provide for his family. Even as the inevitable pull of age started to slow him down, he threw himself into planning and organizing events for his family, from a 40th-Wedding Anniversary family reunion, to track and field days for his young grandchildren.

But of highest consequence of all, Mark was a man of God. He was faithful to raise his children in the admonition of the Lord and to set them an example of God’s love through his life. He loved to minister to others, whether helping those out of work when he himself was going through hard times or taking in foreign students to share Thanksgiving or Christmas holidays. And he held true to his faith in Christ till the end. Even from his bed, in the last week of his life, he was praying for his family and sharing with them his Bible readings. He will be sorely missed by his family, but we are not sad for him. He has finished the good fight, and is home.

The visitation will be held at Starks & Menchinger Chapel, 2650 Niles Rd., St. Joseph, MI 49085, from 5-7 pm, Tuesday, December 7, 2021. A memorial service for Mark will be held at 12:30 pm, December 8th, at the Shore Church, 623 Church Street, St. Joseph, MI 49085. It will be immediately followed by a graveside ceremony at Riverview Cemetery. Those wishing to leave an online condolence may do so at www.starks-menchinger.com. Arrangements have been entrusted to Starks & Menchinger Chapel. 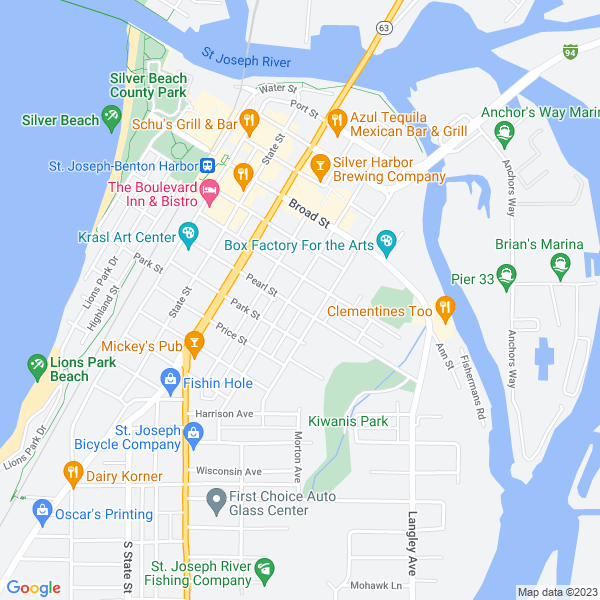 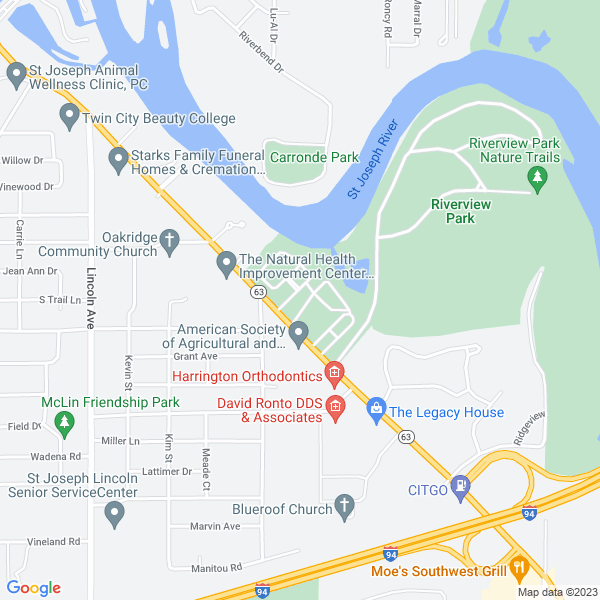